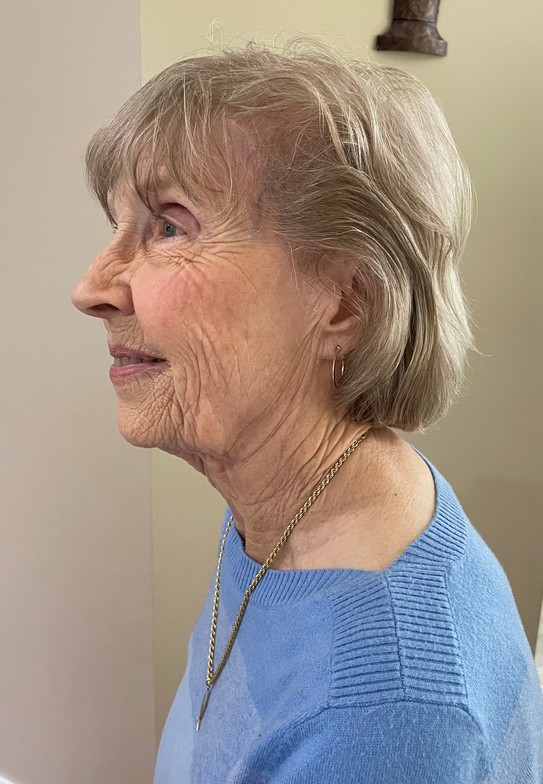 “To whom much is given, much is expected”. This is the mantra by which Pat now lives. Born and raised in Tacoma, Washington 30 miles from Seattle, she lived there until receiving a cello scholarship to Cincinnati UC, in Ohio. It was on a return train ride back home that she met her husband on his way to serve his country in Korea and was shipping out of Tacoma. They married 2 years later after a long-distance relationship and settled on the opposite ocean in Long Island, NY. It was there that Pat began socially drinking.

Pat had Godly parents who saw to it that in her formative years she was exposed to God’s saving grace and mercy (for which she is eternally grateful).  Nonetheless, she rebelled from her upbringing through self-will and became addicted to alcohol. This addiction cost all that was dear to her:  marriage, home, friends, family and very nearly her children. At a point of desperation, weighing a mere 99 pounds, she cried out to God and stumbled into Alcoholics Anonymous. Between AA and a small church in Connecticut, who even provided the shoes on her feet, she slowly regained her physical, mental, and spiritual health.  AA and that church meant everything to her.  Eventually she returned to the west coast.

Following the death of a beloved husband coupled with the isolation of Covid, Pat again suffered depressing times. For this reason, she moved to Florida to be with family. Crossroad was the first church she visited and the welcome she received from members brought her back.  After 3 visits she was aware of our very active community outreach and decided this would be her new church home. Pat has started Alateen, Al-Anon, and an AA program here at Crossroad which take place every Saturday at 2 pm in the Education Building.  Their same recovery methods have also helped with drug additions which have invaded every economic level of our society. Because of the giving spirit and financial help of our congregation, and those who are grateful to be sober, the miracle of recovery has already begun for men, women and teens in Clay County. Pat admits that it is easy to “pay it forward” when you are so grateful for God’s grace and His mercy in your own life.